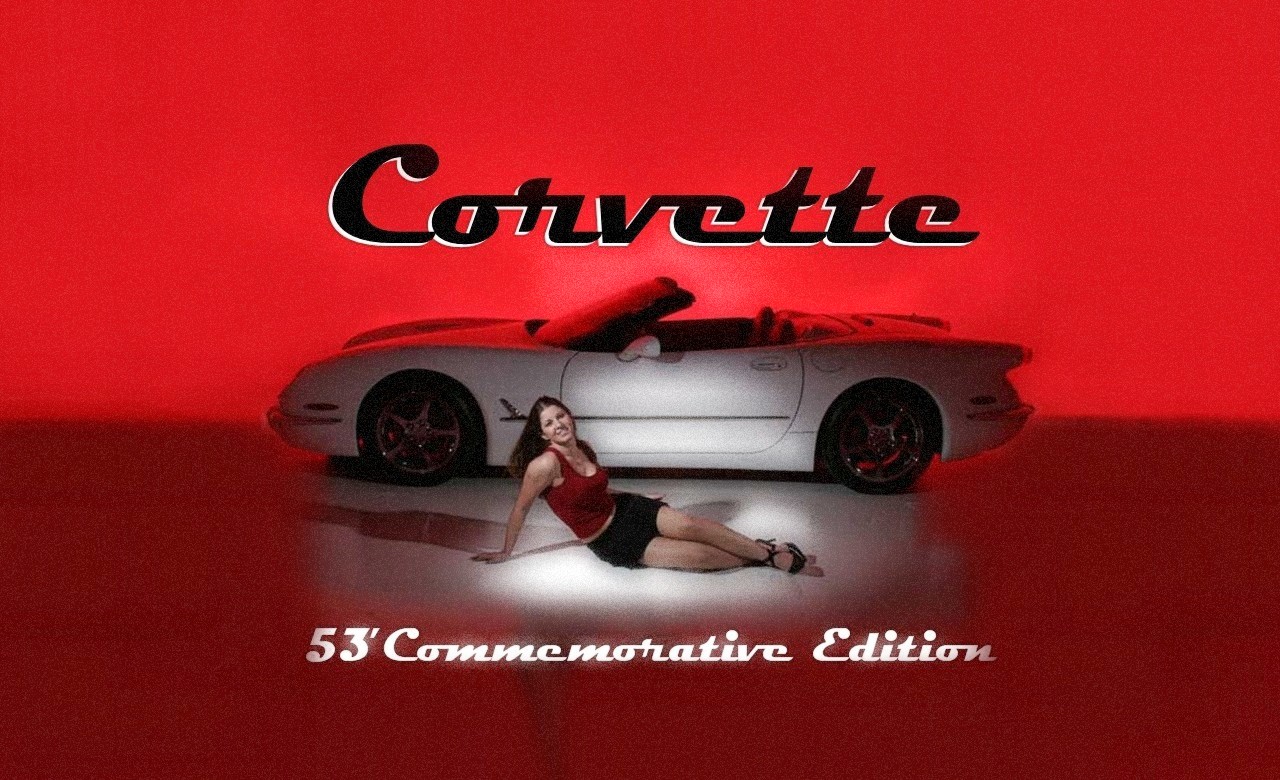 Advanced Automotive Technologies in Rochester Hills, MI, is a design and prototype company specializing in automotive products for the automotive OEM’s and their suppliers since 1988, and was founded by its owner Steve Pasteiner in 1988.
A graduate of Art Center College of Design, Steve spent 22 years with General Motors Design staff, eventually becoming the Assistant Chief Designer for Buick 2 studios and later Chevrolet 1 , before leaving to establish Advanced Automotive Technologies.

1953 was a heady year for Chevrolet. Work had begun on an all-new full-size car slated for the company’s ’55 model line-up, a young engineer named Zora Arkus-Duntov was hired by GM Research and Development, and the GM skunkworks was quietly working on a new V-8 powerplant that would revolutionize the automotive industry.
Also in January of 1953, Harley Earl unveiled what would become one of the most storied car lines in American history.
The Corvette, America’s first European-inspired sports car, dazzled people at the GM Motorama display at the Waldorf Astoria hotel in New York.
After a 1951 concept-car appearance as a Nomad wagon, the ’53 model debuted as a white convertible featuring a Blue-Flame 235 six-cylinder with three carbs, a Powerglide transmission, and dual exhaust.
Though the car left some wanting more, it wouldn’t be until 1955 that Duntov and Earl would put the new 265 V-8 in the fiberglass roadster, starting a tradition of horsepower and performance in GM and Chevrolet’s flagship nameplate.

Those eager with anticipation soon became nauseous with disappointment, as the 50th Anniversary Corvette was unveiled as nothing more than a C5 with special red paint, badges, and some other unimpressive additions.
Flash forward 50 years to 2003. The half-century anniversary of the Corvette had Vette enthusiasts eagerly anticipating what Chevrolet would unveil to mark this historic moment.
Many Corvette loyalists thought the 50th year should have been marked with a Corvette reminiscent of the ’53, something that paid proud tribute to the first true American sports car.
1953/2003 Commemorative Edition combines the retro styling of the original 1953 Corvette with the modern power and comforts of todays Corvette.

By blending the classic styling of the 1950’s with performance, comfort, and technology of the 21st century, the 1953-2003 Commemorative Edition is based on a customer provided Chevrolet Corvette C5 convertible but could also be converted using a Corvette Hardtop (not hatchback).
All new body panels are installed using the same attachment locations as production panels.
A small recess cut into the rear trunk inner fiberglass to clearance the new deck lid contours is the only modification to production vehicle.
There are no structural modifications.
All safety related items remain intact.
Advanced Automotive Technologies built the original show car and was a major contributor to the design. It is not an officially endorsed vehicle by General Motors.
The vehicle Production of the 1953-2003 Commemorative Edition has begun, and to date we have delivered 155 vehicles.

Mad Nomad : Michigan company serves up production version of beloved Motorama model…
From a 12-year-old kid outside a ballpark: “Dude, I don’t what that is, but it’s awesome!”
From a 50-something Cadillac Escalade driver in traffic: “Okay, I give up. What is it?”
If you’re attending the Goodguys Nationals meet in Columbus, Ohio, this weekend, you may hear similar comments from those who see the production 1954 Commemorative Edition Sport Wagon for the first time.
What it is a re-creation of a car many loved as a one-off show model, the Chevrolet Corvette Waldorf Nomad that toured as part of General Motors’1954 Motorama lineup.
This car never saw production, and though GM has since shown similar concepts, it has given no indication on plans to produce the Nomad.

The Rochester Hills, Michigan-based design company, headed by former Buick design chief Steve Pasteiner in partnership with his son, Steven, already builds a C5 Corvette-based 1953 Commemorative Edition convertible, so creating a sport wagon from that was a short leap.
Say no more, said the guys at Advanced Automotive Technologies.
AAT began building the 1953 knock-off in 2002-2003 to celebrate the 50th anniversary of the Corvette and had hoped GM would take the project under its wing. When the corporation declined, Pasteiner & Co. put the car into the market on their own and has since delivered 175 of them.
You can still buy a 1953 Commemorative Edition, just give AAT a 1998-2004 C5 Corvette Convertible and $37,500 and they’ll build yours.

Now the firm offers the 1954 Commemorative Sport Wagon, an offshoot of the 1953 project.
The Sport Wagon is built on a 1997-2004 C5 Corvette coupe, replacing the front end with custom-built fiberglass body parts similar to the 1953 model, and converting the entire rear third to a liftback station wagon.
The liftback uses the same hinges, struts, latches and seals as the hatchback on the coupe, but replaces that hatch with a squared-off cover inspired by the Nomad.
Conversion cost: $49,500, plus the base C5 Corvette Coupe.
AAT can’t call it a 1954 Corvette Nomad, but the resemblance is obvious : “We call it the AAT 1954 Commemorative Sport Wagon, but the owners can call it whatever they like,” said Pasteiner. 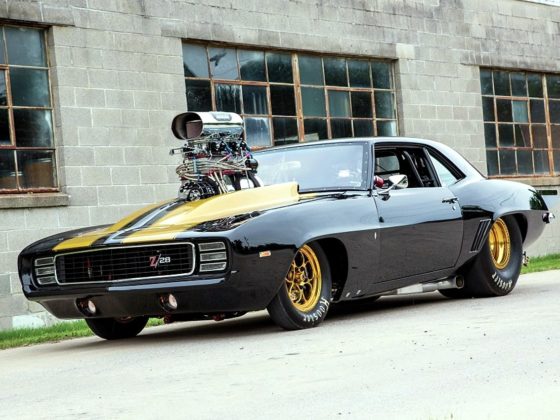 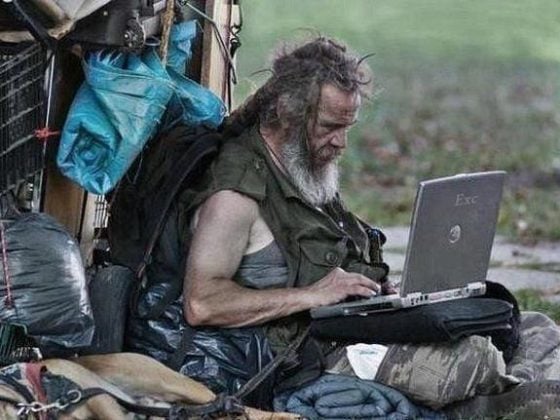 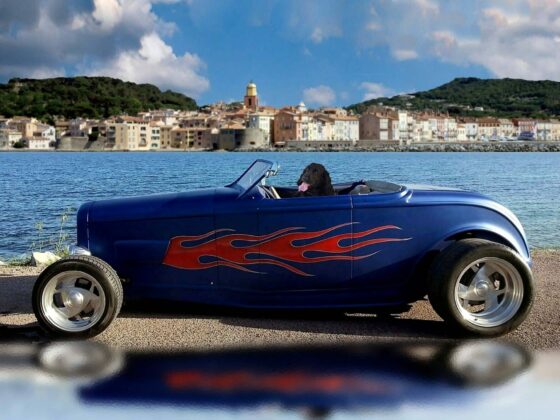 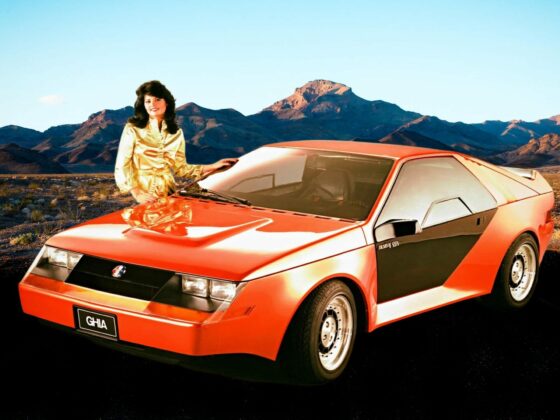 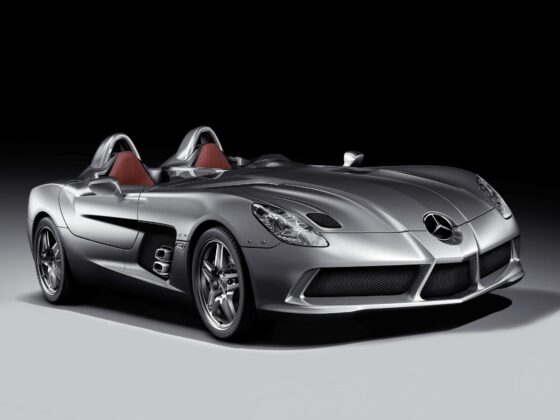 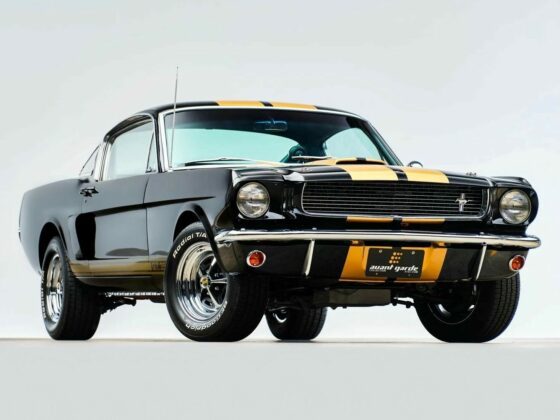 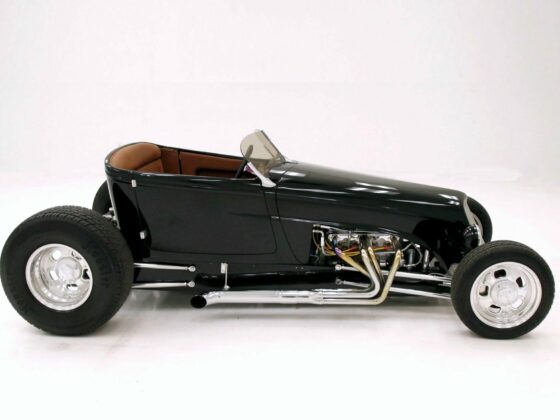 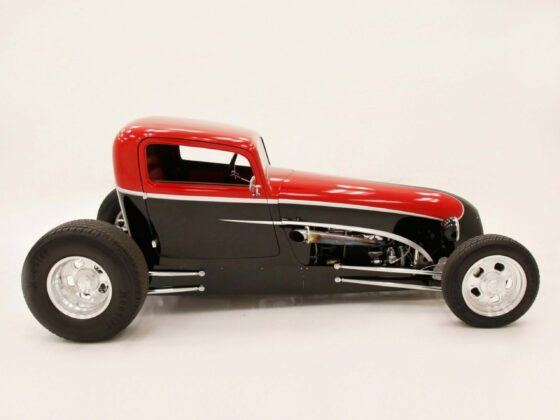 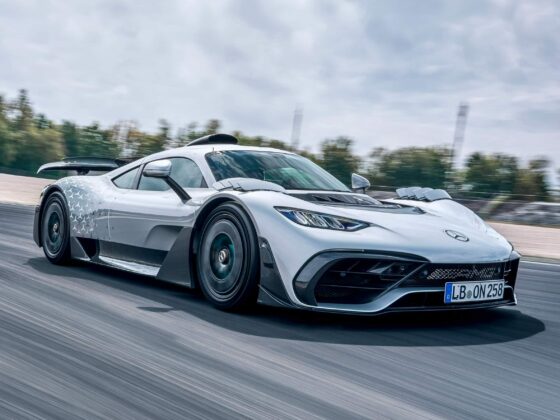 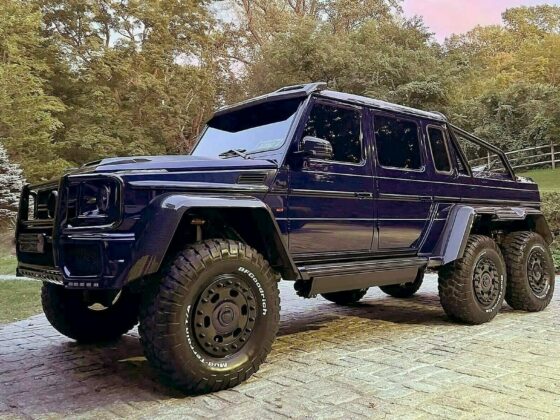 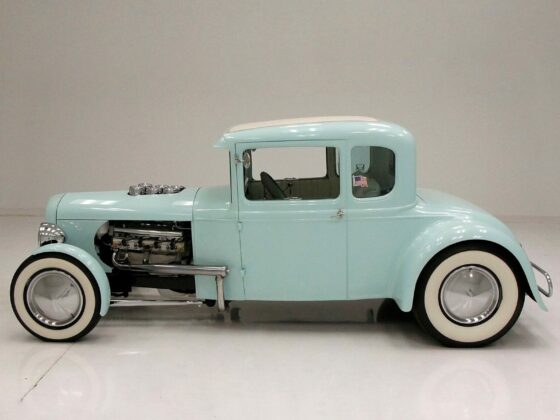 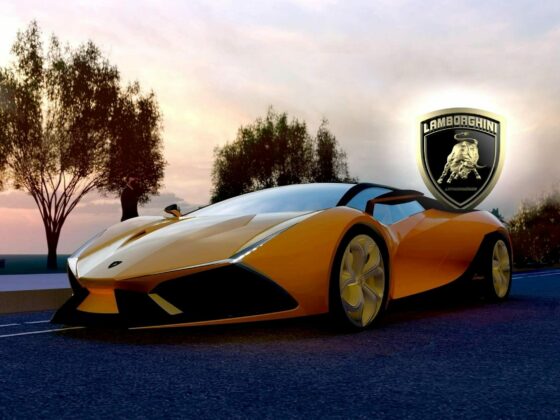 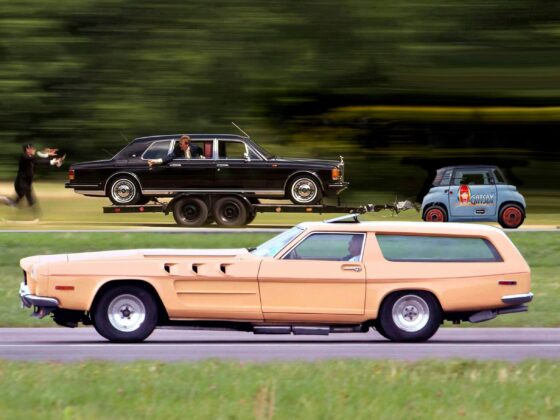